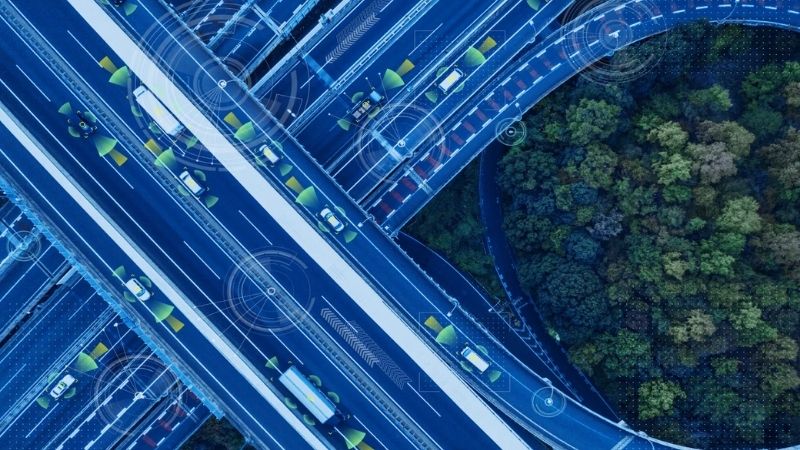 The growth rate of Public Private Partnerships (PPPs) in Greece, which commenced almost four years ago and retained the same dynamics throughout the COVID era despite the internationally unfavorable economic environment, remains undoubtedly impressive.

As of early March 2022, the Interministerial PPP Committee has approved five additional regional infrastructure projects with a total value of EUR 425,2 million, including the construction and operation of an integrated waste management system in Santorini, one of the most tourist destinations in Greece. This adds to a tally of more than 60 currently active PPP projects with an estimated value of EUR 5 billion, spanning over almost all sectors of infrastructure, from judicial buildings and university campuses to broadband networks and smart city projects to highways and dams.

Nevertheless, there are certainly challenging objectives which the market is currently called to fulfil, such as the avoidance of lengthy tender procedures, bridging the maturity gap – which occurs as many projects have not reached yet a satisfactory maturity level – as well as limited human resources, taking into account that the successful implementation of the PPP model presupposes the existence and utilization of specialized human resources both on the public and private sector.

PPPs in Greece are governed by Law No. 3389/2005 (the “PPP Law”), which sets out a concise and comprehensive legal framework on awarding, contracting and implementing PPPs. Since its implementation, the PPP Law has significantly simplified and clarified the procedures and rules applicable to PPPs and thus enhanced legal security for private investors.

The PPP Law establishes two administrative state bodies, the Interministerial PPP Committee, which approves or rejects PPP projects, and the Special Secretariat for PPPs; the latter plays a key role in the overall centralized process, serving as a specialized and market-oriented task force and providing support to the Interministerial PPP Committee and to public entities. In practice, the Special Secretariat coordinates all the PPP projects that are promoted or planned by public entities, evaluates new proposals, supports contracting authorities in preparing the award of contracts and monitors the overall projects implementation.

Construction projects fall within the scope of the PPP Law if they involve building public infrastructure of a value not exceeding EUR 500 million, by using capital and resources mainly secured by private entities, which at the same time assume key risks associated with the financing, construction, availability of or demand for the project. Private entities are eligible to participate in PPP projects only through special-purpose-vehicles (SPVs), i.e. limited liability companies set up solely for the purposes of implementing the project. The PPP Law sets minimum content requirements for the PPP contract to ensure that the contracts include all terms outlined by the public authority in the tender documents published during the contract award procedure and, at the same time, resolves several legal issues which would otherwise require special regulation (e.g., expropriation, environmental and archaeological permits, connection to public utility networks).

Tender processes are essentially governed by the rules set out in EU Directive 2004/17 (on coordinating the procurement procedures of entities operating in water, energy, transport and postal services) and EU Directive 2004/18 (on coordination of procedures for the award of public work contracts, public supply contracts and public services contracts), which provide safeguards of transparency, and fair and equal treatment during all stages of public procurement. Practice has confirmed that most contracting authorities opt for open procedures via “competitive dialogue” in two phases. Consequently, according to the PPP Law, the criterion of the lowest price is not applicable and the contracts are awarded on the basis of the most beneficial financial offer. Most projects present a contractual term of 30-32 years, including a 2-3 year construction period.

Real life has shown that tender procedures can often prove time-consuming, especially when lengthy legal disputes arise between the bidders during the pre-award phase of the procurement process. PPPs have been heavily criticized due to said time inefficiency and certain cases of misimplementation and, after all, it is true that several ongoing PPP projects are yet to be awarded and enter the construction period.

Another much-discussed and vital factor for the further growth of the market is the funding of the private contractors by the European Investment Bank, as was the case back in February with the projects of building the student campuses for three regional universities (Crete, Thrace and Thessaly).

In any case, it is evident that PPPs will remain key to Greece’s economic development ambitions for the years to follow and the need for specialized and high-quality professionals will keep increasing.

This website uses cookies to improve your experience while you navigate through the website. Out of these, the cookies that are categorized as necessary are stored on your browser as they are essential for the working of basic functionalities of the website. We also use third-party cookies that help us analyze and understand how you use this website. These cookies will be stored in your browser only with your consent. You also have the option to opt-out of these cookies. But opting out of some of these cookies may affect your browsing experience.
Necessary Always Enabled
Necessary cookies are absolutely essential for the website to function properly. This category only includes cookies that ensures basic functionalities and security features of the website. These cookies do not store any personal information.
Non-necessary
Any cookies that may not be particularly necessary for the website to function and is used specifically to collect user personal data via analytics, ads, other embedded contents are termed as non-necessary cookies. It is mandatory to procure user consent prior to running these cookies on your website.
SAVE & ACCEPT